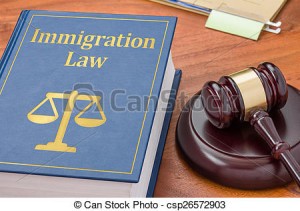 In the last few days, Immigration and Customs Enforcement in the United States released several hundreds of minor offense detainees from ICE custody. The reason given for the releases is “in order to stay within budget because of the looming possibility of sequestration”. In other words: Releasing those detainees will cost less as compared to keeping […]

If you are looking for an immigration bondsman near you, please see our list of Immigration Bondsmen

Have an Immigration Question?

If you have a question or comment for us here at Help With Immigration Bonds, fill out the
Contact form
If you consent to have your question published on this website, including some anonymized facts about your case, we may select your question and post an answer in
Client Questions
If you wish a direct answer to your question we offer a flat fee of $75